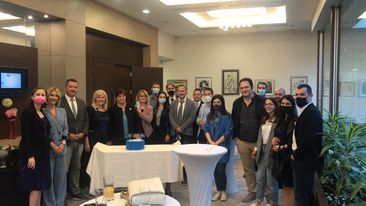 On May 17, the Montenegrin Pan-European Union celebrated five years of existence. On the occasion of the fifth anniversary, the MPEU organized the event “Debate on the future of Europe: a view from Montenegro” at the Ramadi Hotel.

During its five-year existence, the Montenegrin Pan-European Union (MPEU) has developed through projects focusing on Montenegro and its integration path towards the EU. The MPEU continues to contribute to strengthening integration and helping to make the process faster through constructive criticism.

Speakers at the event were: the MPEU President, professor Gordana Djurovic, Montenegro’s chief negotiator with the EU, Zorka Kordic; the Ambassador of the Republic of Slovenia to Montenegro, Gregor Presker, and the President of the MPEU Youth, Milica Muhadinovic, who moderated the debate. The event was attended by members of the MPEU, representatives of municipalities with which the MPEU has signed a memorandum of cooperation, as well as representatives of other organizations.

In the introductory speech, the President of the MPEU, Gordana Djurovic, reminded that in May, when Europe celebrates the Day of Europe, the Day of Victory over Fascism, and Montenegro celebrates its Independence Day and the MPEU celebrates its jubilee. The President also referred to the path that the MPEU has taken since the Founding Assembly on May 17, 2016, until today. The President said that the MPEU would continue to make modest contribution to strengthening the idea of ​​European integration in Montenegro and that constructive criticism would help speed up the process.

The Ambassador of Slovenia to Montenegro, Gregor Presker, said that the initiatives of the MPEU are significant and essential, as well as the programs of this organization. The ambassador expects that the EU will have a new member by the end of the mandate of this European Commission. Montenegro is close on that path, with all negotiation chapters open, which is a good message. He emphasized that the EU-Western Balkans summit would be held during Slovenia’s presidency and added that he hoped progress would be made compared to the summit in Zagreb 20 years ago.

The President of the MPEU Youth, Milica MuhadinoviC, said that every Pan-European organization, in its structure, also has a Youth organization and that in that way generational continuity and energy in Pan-Europe is built and preserved. Milica also reminded of various events organized by the MPEU: debates with European ambassadors, seasonal schools, seminars, round tables.

Speakers’ presentations are available at the following links: 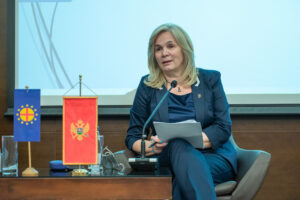 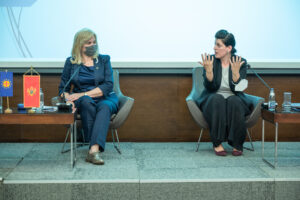 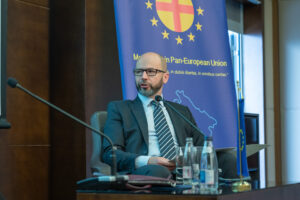 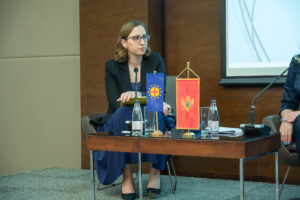 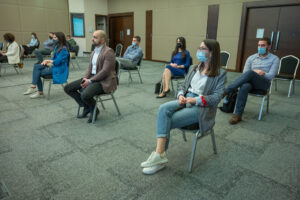 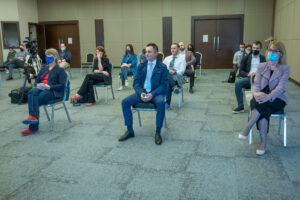 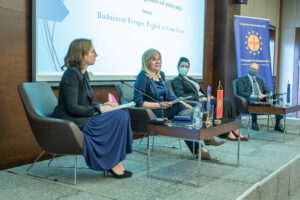 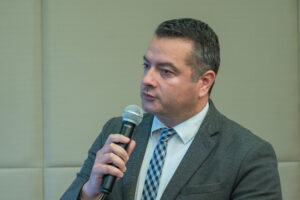 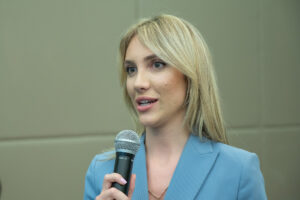 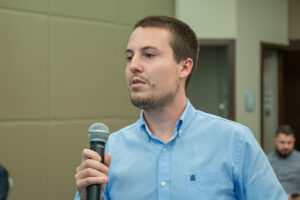 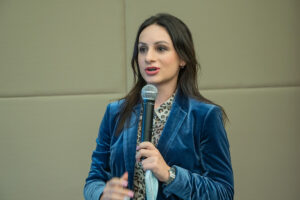 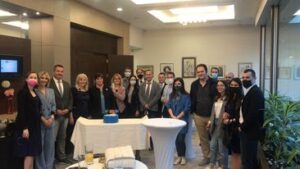 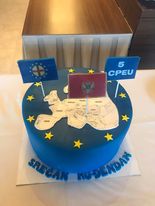