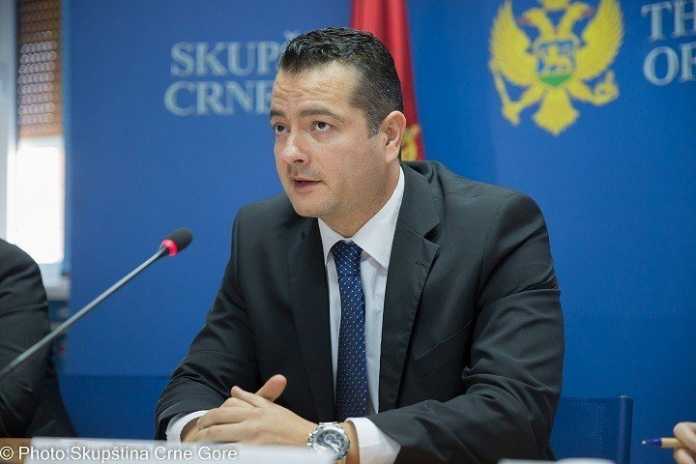 The initiative “Small Schengen” and other similar ones should be carefully considered, because they can weaken the focus of the region from the European Union and all the reforms that must be implemented, said the Vice-President of the Montenegrin Pan-European Union, Adrijan Vuksanovic.

In an interview with the MINA agency, Vuksanovic said that the enthusiasm in the countries of the Western Balkans, related to joining the European Union (EU), had experienced challenges and blows, but that the support for membership in the Union has not weakened because of that.

You can find the complete interview at: https://mina.news/crnagora/sve-inicijative-pazljivo-razmotriti/