MEMORANDUM OF COOPERATION WITH TIVAT MUNICIPALITY 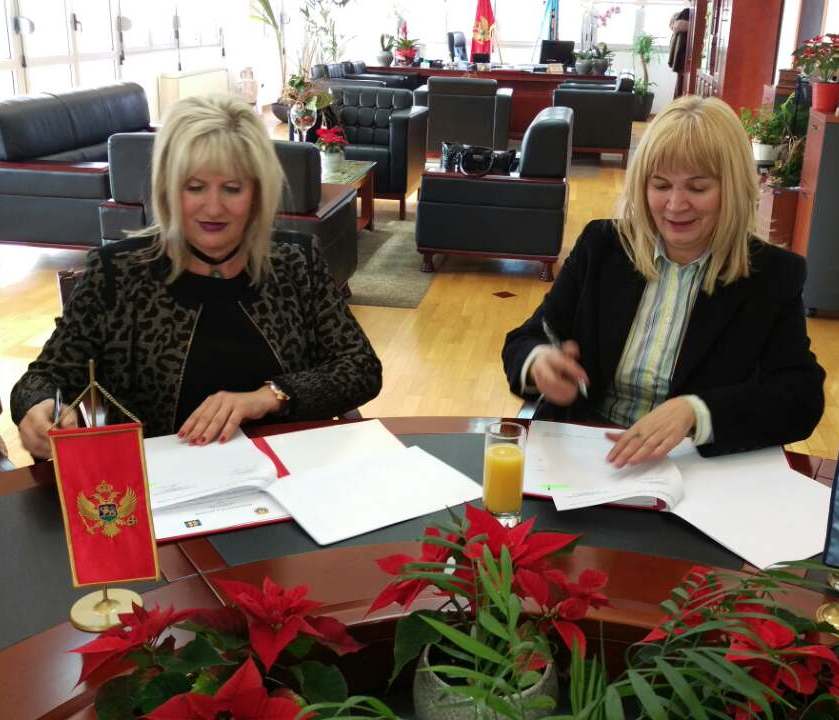 MEMORANDUM OF COOPERATION WITH TIVAT MUNICIPALITY

President of the Municipality of Tivat, prof. dr Snežana Matijević and the President of the Montenegrin Pan-European Union, prof. dr Gordana Đurović, signed the Memorandum of Cooperation on January 11th 2017, by which signatories – the Municipality of Tivat and the Montenegrin Pan-European Union (MPEU) committed to establishing long-term and mutually beneficial cooperation. The mentioned cooperation will be reflected through application to joint projects and their realization within the EU and other funds, organization of joint conferences, workshops, public debates and similar events. Moreover, the signing was attended by the Secretary General of the MPEU, Mr. Vladan Lalović. 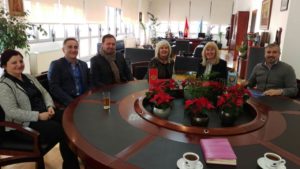