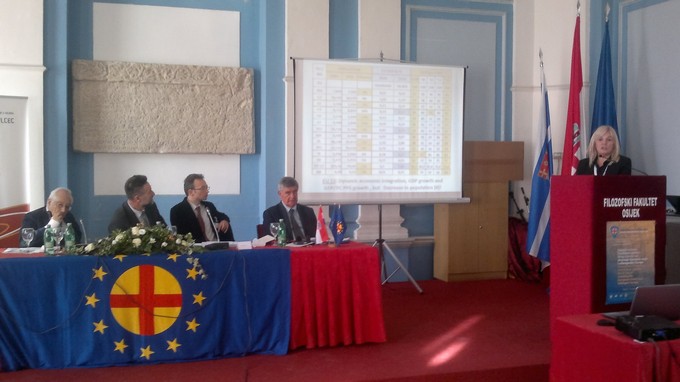 More than a hundred participants from fifteen European countries, including a delegation of the Montenegrin Pan-European Union, condemned totalitarian orders, rising nationalistic and populist movements across Europe, and expressed their views on the current political moment in the EU and the functioning of Schengen Europe. The meeting also discussed the history and future of Europe, as well as the idea of the Pan-European movement and the challenges facing contemporary Europe. Particular emphasis is placed on the importance and role of young people in society.

The speakers also addressed the Pan-European Union organization and the attitude towards the present situation with all the challenges, including the UK leaving EU, the migration crisis and the reasons for the migration crisis, EU reform, the strengthening of right-wing ideas, movements and populist flows, and the potential enlargement of EU.

As part of the three-day session, the Assembly of the International Pan-European Union held a meeting on the adoption of reports on the work of this oldest movement, which since 1923 advocates the all-European unity of nations and states. 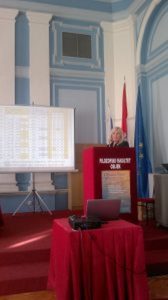 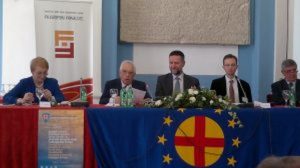 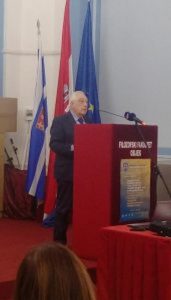 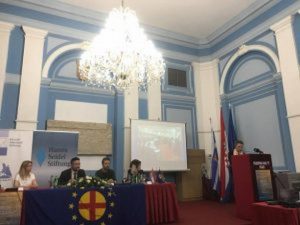 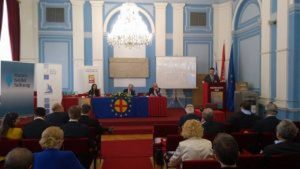 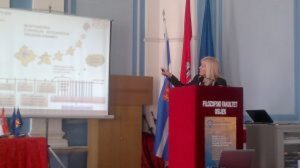