Terrenoire President again, Gordana Djurovic Member of the Presidency of the International Pan-European Union – decision of the IPEU General Assembly held in Strasbourg 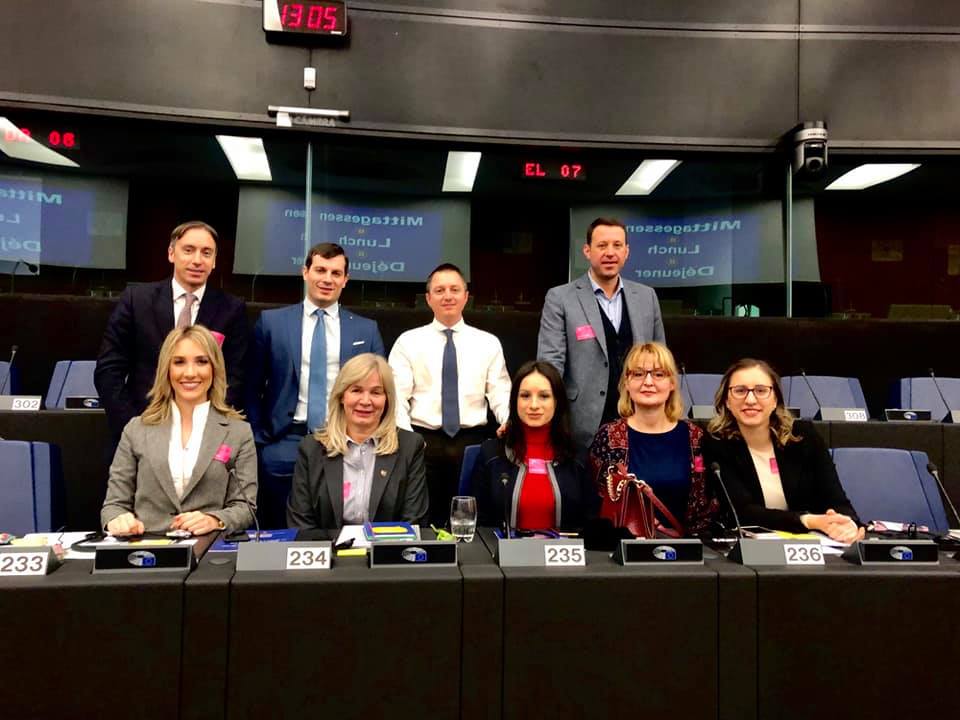 Terrenoire President again, Gordana Djurovic Member of the Presidency of the International Pan-European Union – decision of the IPEU General Assembly held in Strasbourg

This was decided by 150 members from 22 European counties at the General Assembly which held its session in the European Parliament in Strasbourg on 7-9 February 2020.

“We need to integrate Albania, Bosnia and Herzegovina, North Macedonia, Montenegro, Kosovo and Serbia as soon as possible into the European Union. This should be done by looking at their specific positions, but not by the criteria that existed 25 years ago,” Terrenoire stressed.

The President of the Montenegrin Pan-European Union, who led the delegation from Montenegro, submitted a report on the work of the MPEU, which is one of the most active organizations in the Pan-European family. 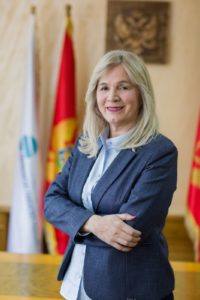 “The Montenegrin Pan-European Union was founded on the tenth anniversary of the restoration of Montenegro’s independence, and in less than four years has achieved significant results. We have successfully implemented two Jean Monnet projects, which supported the EU through the Erasmus program, organized ten debates with European ambassadors, a large number of seminars, summer schools and other activities, and signed memorandum of cooperation with several partners in the country. We are also very active on social networks and contribute to more European integration being discussed in Montenegro,  as well as our voice being heard across the borders of the country. We are fighting for Montenegro in a European family.”, said Djurovic in her presentation.

The Vice-President of the European Parliament Rainer Wieland and Minister of Foreign and European Affairs of the Republic of Croatia Gordan Grlic Radman also spoke as special guests at the Assembly.

Minister GRLIC Radman spoke at the meeting about the priorities of Croatia’s Presidency of the Council of the European Union. He also referred to the countries of the European Southeast that aspire to EU membership. “Croatia understands the countries of that part of Europe and I believe that the Zagreb Summit in May will be an opportunity to define policies for Southeast Europe in the next decade. We strongly support the opening of negotiations with Northern Macedonia and Albania, and I hope that they will begin before the Zagreb summit,” said Radman. 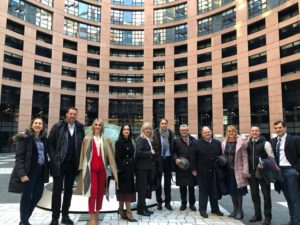 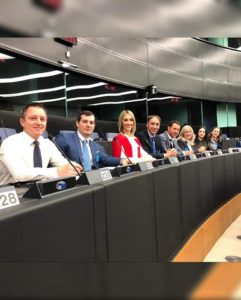