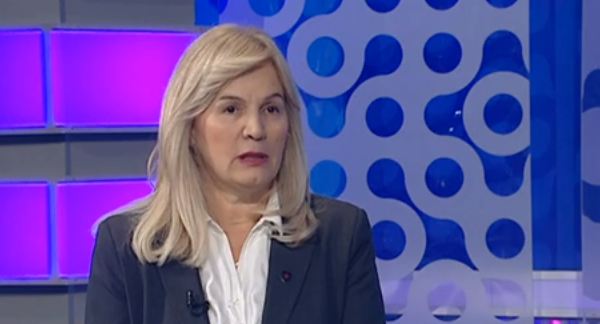 It was from 2007 to 2013, so Montenegro received about 235 million euros for seven years, then from 2014 to 2020, Montenegro was approved 270 million euros and now a new financial perspective for the period 2021 to 2027 is being adopted. That financial perspective has been long and difficult to negotiate – from May 2, 2018 to July 21 this year. After the decision of the European Council, it remains for the European Parliament to declare itself and this important process is over.